All of SIDIV’s activities uphold the values of respect for professional conduct and ethics, among its members and with third parties.

SIDIV has adopted an Ethics and Professional Conduct Charter, with which all of its members must comply. Being a member of SIDIV involves a commitment to comply with applicable regulatory requirements and with the MedTech Europe Code of Ethical Business Practice. It also requires establishing transparent relations of collaboration with healthcare professionals, regardless of the field (technology development, research and innovation, education, etc.).

SIDIV also created and set up the Compliance Committee, whose mission is to raise awareness among members about all these topics. It provides the necessary support for our members to implement guidelines so that respect for these values is integrated into the daily activities of each member.

Four documents govern SIDIV’s operations. These are accessible by clicking on the links: 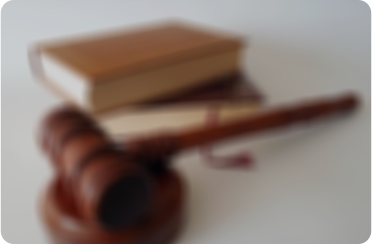 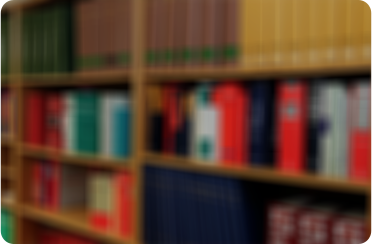 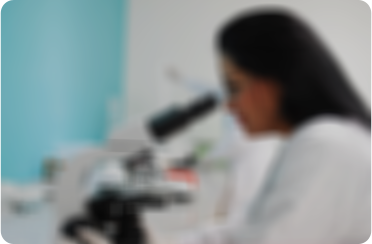 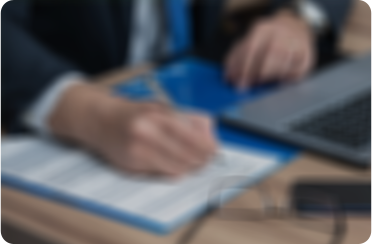 SIDIV’s priorities for action are established by the SIDIV Board. These only include focus areas of interest for all members.

The SIDIV Board is made up of 11 members who are elected to serve two years. Representing the diversity of the in vitro diagnostics industry in France, it is the decision-making body of our industry association and is in charge of its strategy and organization. It may be consulted at any time. The Board is comprised of a Chair, Vice Chair, Secretary General, Treasurer and 7 active members.

The Chair is elected each year by the Board, with a permanent delegation to represent the Board in relations with external stakeholders – government, key players in healthcare , media. The Vice Chair may replace the Chair in all of the Chair’s functions. 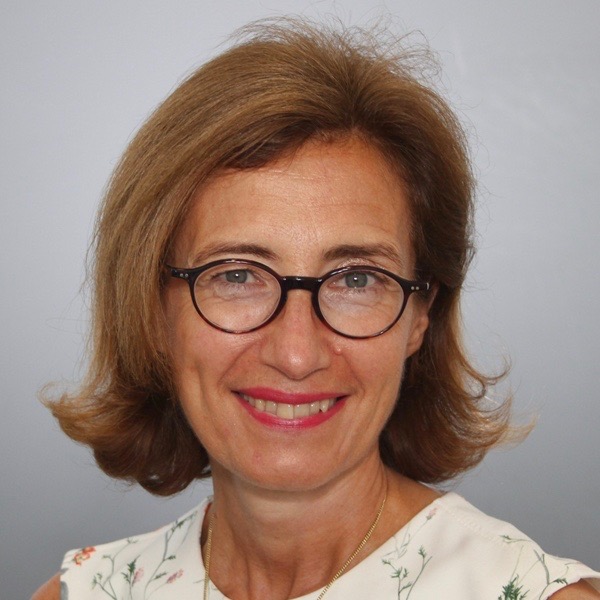 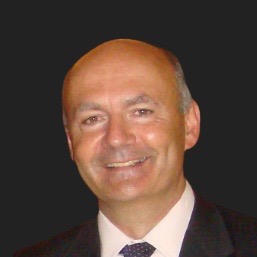 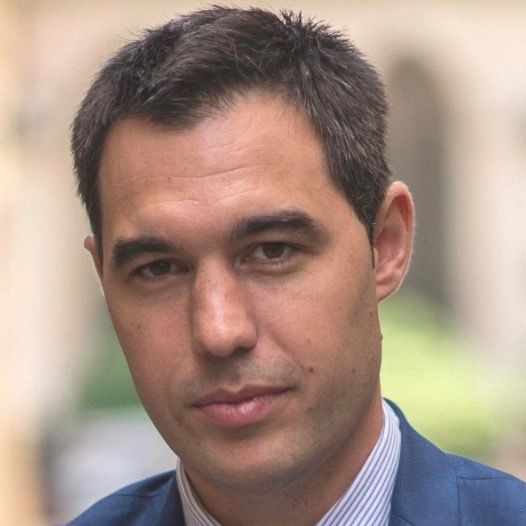 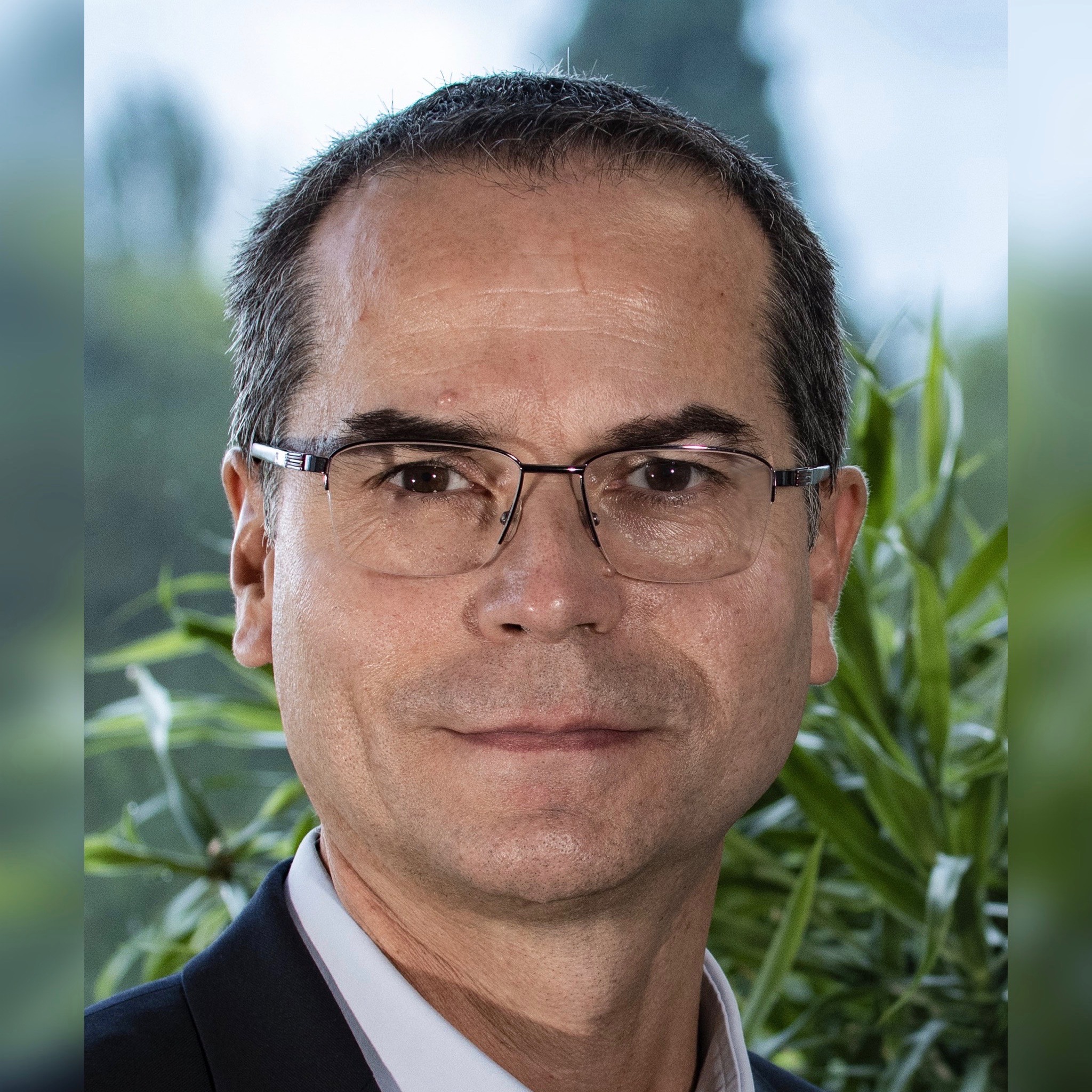 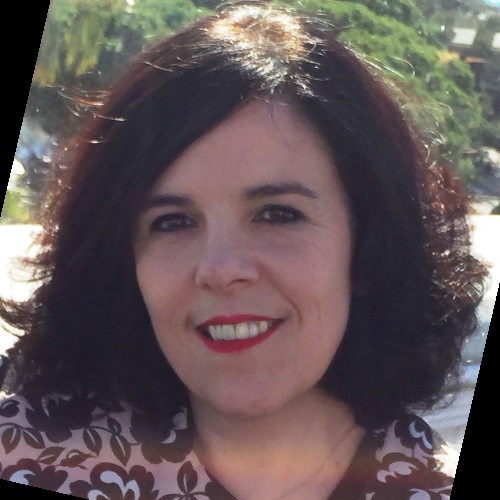 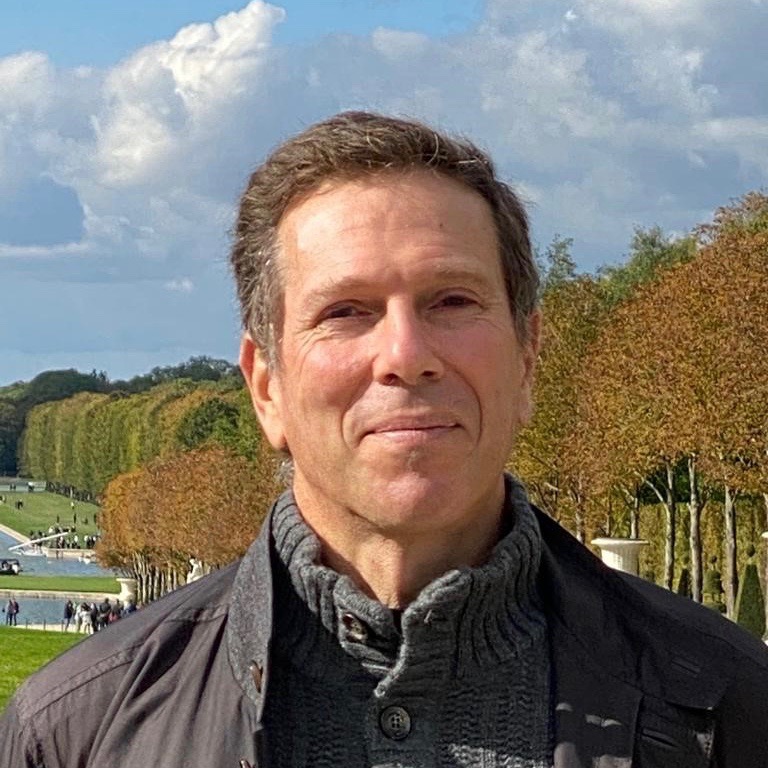 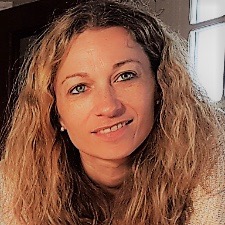 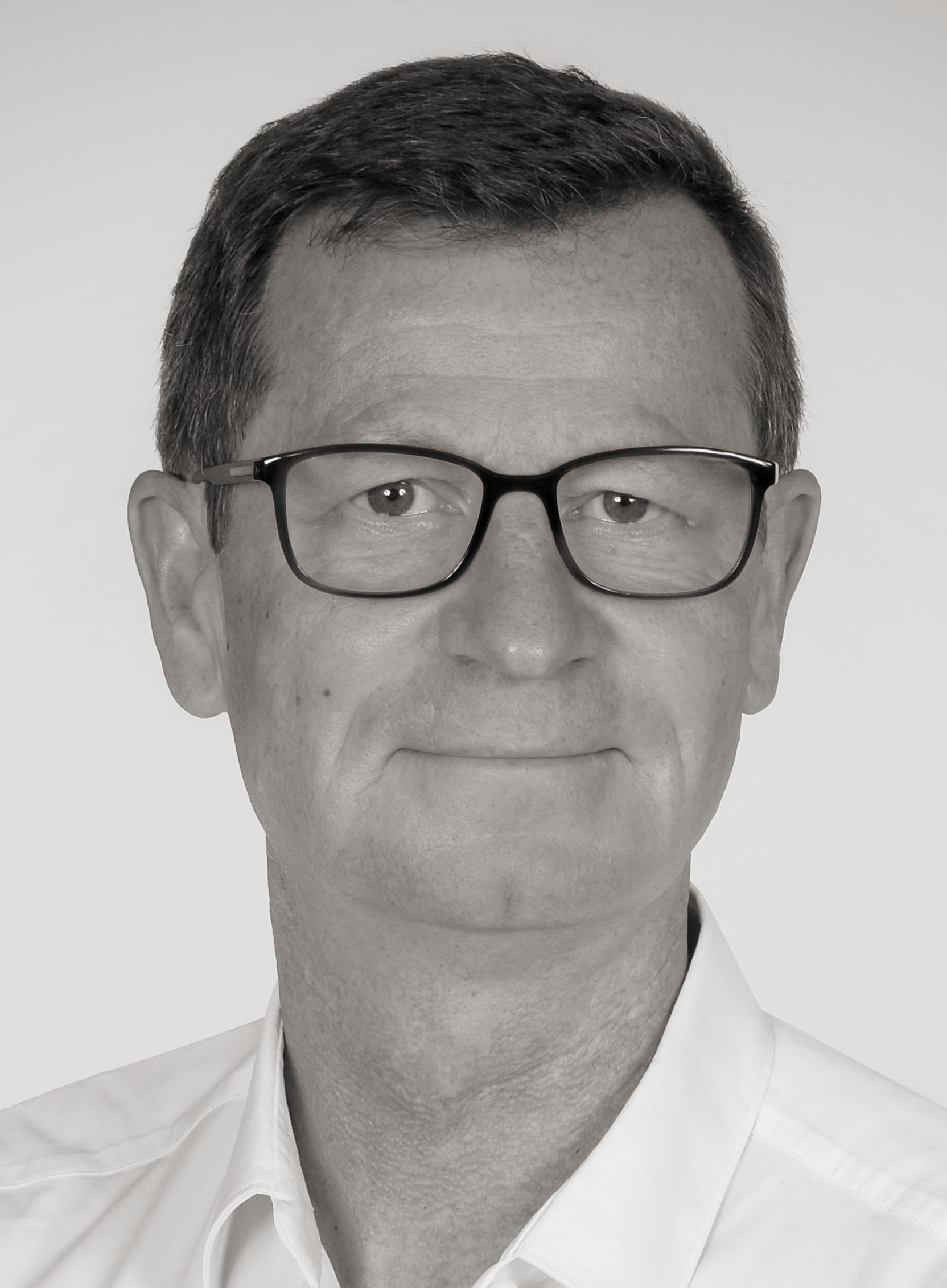 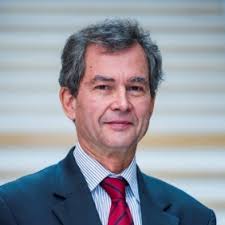 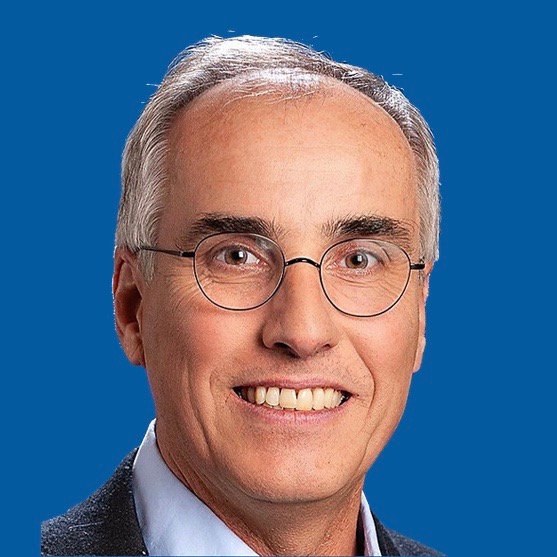 SIDIV’s permanent staff is in charge of implementing the decisions taken by the Board. It relies on the committees and working groups.

In this role, the team prepares the work of the committees and working groups, participates in their works, and ensures that objectives are met within established timeframes in a spirit of dynamic exchange and consensus. The team is in charge of drafting minutes and reporting to the Board.

The permanent staff is also the primary reference and point of contact for members of SIDIV. They are available to give support, answer questions and provide the collective guidance the members need in their areas of expertise.

The team responds to requests from SIDIV’s partners and may be mandated by the Chair to represent the association before certain bodies.

If necessary, the permanent staff may call upon outside consulting firms within the scope of daily operational activities.

The General Management is in charge of coordinating the work carried out by the permanent staff. 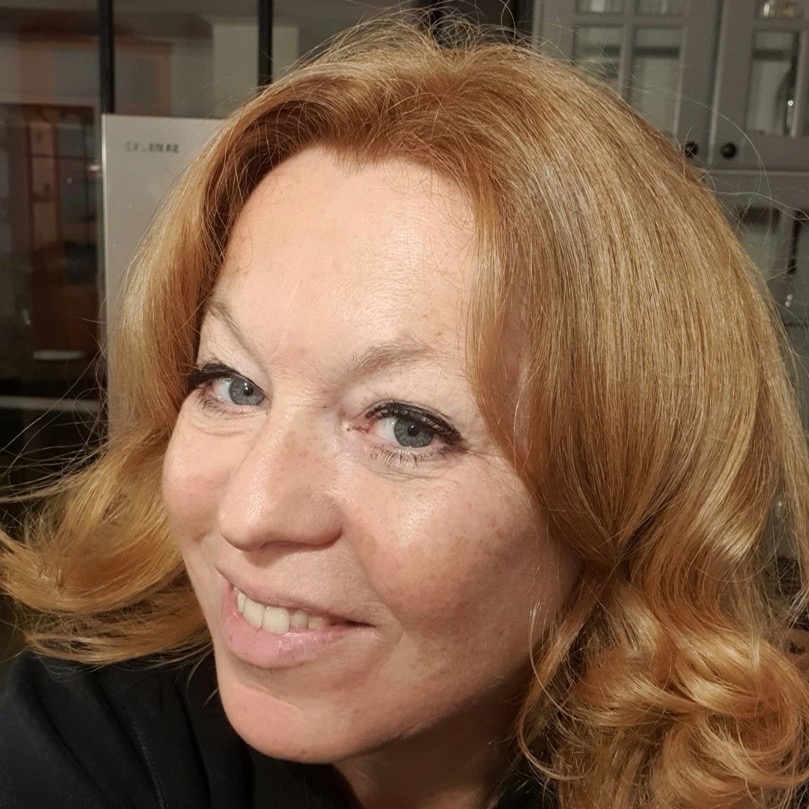 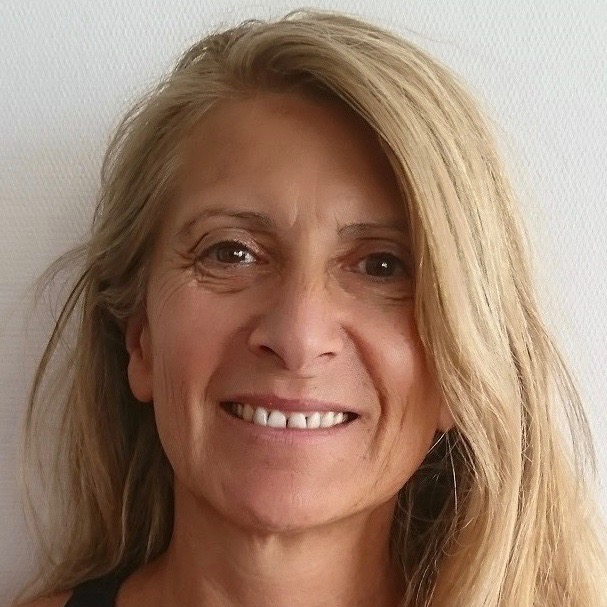 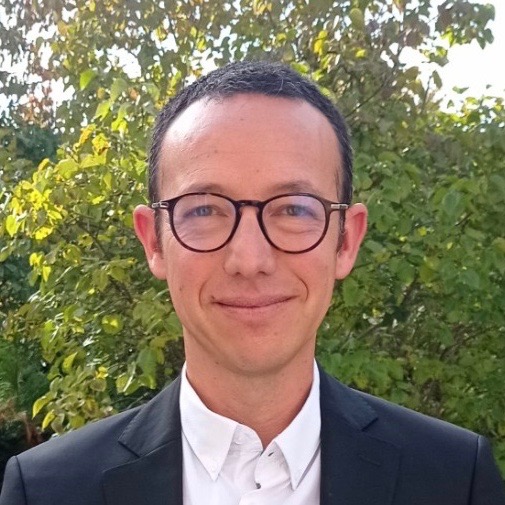 The Committees and working groups

Committees are organized around SIDIV’s priority focus areas, which are broken down into working groups. Each time a committee or a working group meets, a written report is drafted and circulated among the members taking part in the work being carried out.

The amendment to “CSF Santé,” signed on 8 June 2021, includes for the first time a new, pivotal “In Vitro Diagnostics” project.

It will be overseen by French companies bioMérieux and Diagast, and by SIDIV. 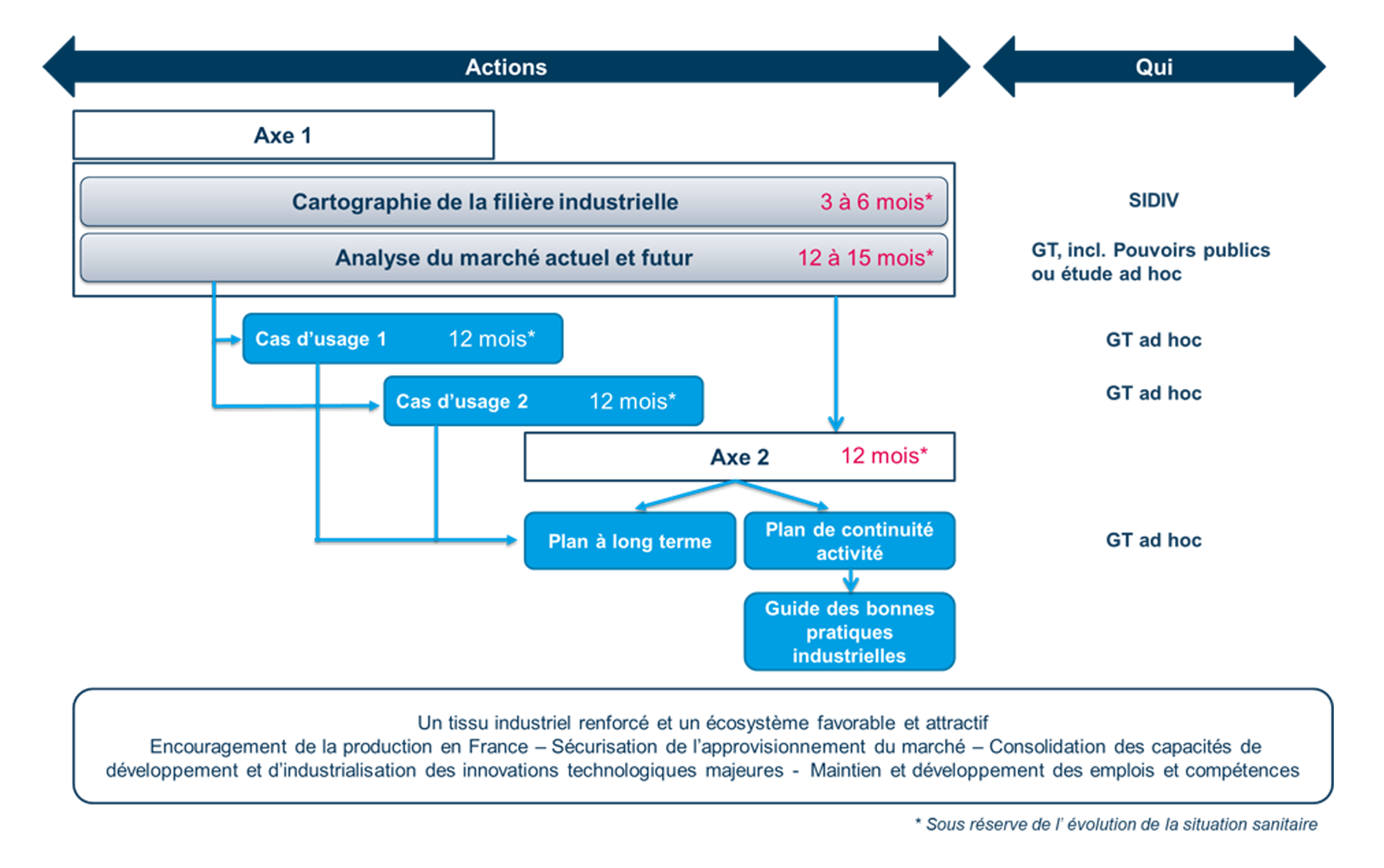 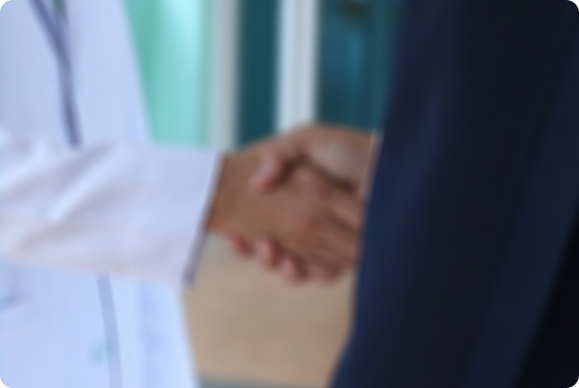